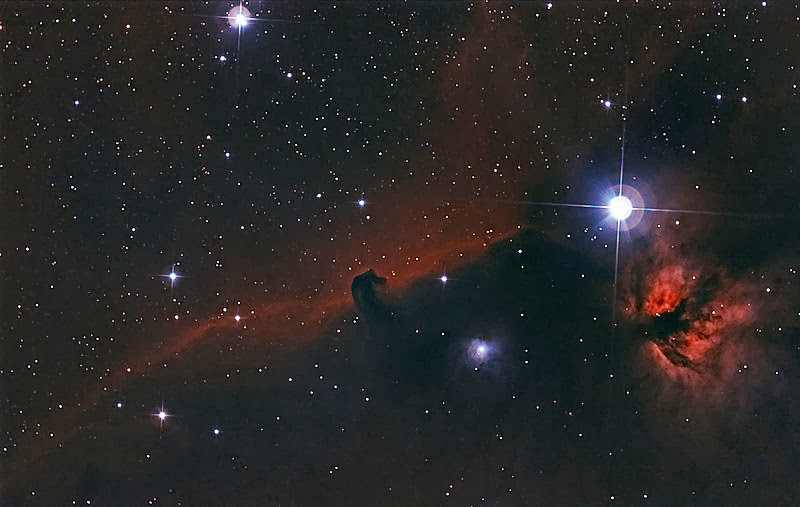 Good luck with your writing—see you next week.
Posted by Keith N Fisher at 3:00 AM