How to Make a Person 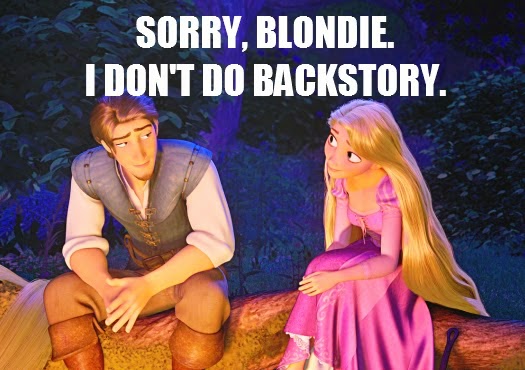 Beyond getting married and ahem, procreation, how do you create people? Of course I’m talking about the characters in your story. Have you ever been writing and suddenly, you run into a new character? When that happens to you, what do you do?

I’ve been lucky in my writing because characters always appear. Almost like a real person walking up to me, and shaking hands. They’re full-blown individuals and I have to learn all their little quirks as I write about them.

I’ve heard writers talk about their character bibles and how the tool helps them keep track of personalities. They consult their bible to determine whether a character would do something or not. I just let my characters surprise me with the things they do. Then I go back and rewrite.

Occasionally, minor characters try to take over the story. Then, I’m left with a decision. Do I keep them down as minor characters? Or change the story. Sometimes, I promise to write a sequel, although that doesn’t always get done.

Perhaps having it all planned will prevent rewrites, but in my opinion, letting characters develop themselves, makes them more interesting. I like to imagine a writer who determines his character will or won’t do something. Then, the character confronts them with a need to be different. You respond by saying, "Shutup, that’s not part of the outline.

Of course, most characters are selfish and haven’t seen the big picture. Following their way, might ruin the story. Don’t stifle your character until you see how their suggestions will play out. After all you created those people. How could they be wrong?