Speech Tags and Giving Thanks 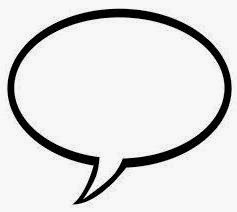 I met a new character this week. His name is Simon and he’s big Hawaiian, with a heart of gold. Even though Simon hasn’t got a large part in the plot, I like him. I will, however, need to change his name.

When Simon came into the story, I thought he was a refreshing character and the name fit perfectly. I soon found out why people don’t use the name very often in fiction. Did your ever play a game called, Simon Says?

You guess it. My speech tags are killing me. 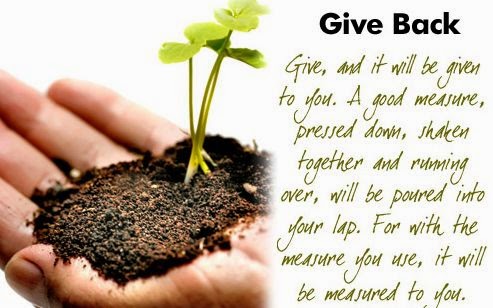 Now, onward and upward, In the USA this week, many people celebrated family dinners. We had the biggest feast we could manage, mingled with the reminder that we should be thankful. The idea of course, is the concept of gratitude for what we have, rather than dwell on what we don’t have.

I could delve into political deep water and mention that as a people, our standard of living has dropped. Many Americans work longer hours for less money than ever before. Yes I could write about that, but . . .

If I wrote that, many of the polar factions would claim it’s the fault of one party or the other, when the fault really lies in the pockets of the greedy. Too many wealthy people are unwilling to admit their wealth was a blessing from deity. Then, not admitting that, makes it easier to ignore that God charged them to help others. Yes I could write about that, but . . .

Well, since I wrote about that, I should also point out, the wonderful blessings that we have. It is very true. God might not grant us the luxuries of life or the basics for many, but there are blessings, even in our extremities.

What are the blessings? Well in light of what I didn’t write about above, I will name one. At least we don’t have to worry about the condemnation of being given much and not giving back.

So, I hope when you took that quiet moment of reverence before digging into whatever constituted your feast. I hope you remembered the guy who can afford a cruise for Christmas while his employees work two jobs to pay the mortgage.

Remember that God sends blessings to help us, and to try us.

With that being said, I thank God for the blessings in my life. May you never have the burden of deciding whether you should build that second house or give gifts to those cherished people who work for you.

Seriously, I hope your holiday was filled with answers to your prayers. May God bless you. Good luck with your writing—see you next week.

Name him something distinctively Hawaiian. Polynesians are very possessively proud of their heritage, and every one I've ever met chose to use their Hawaiian names over any other option.