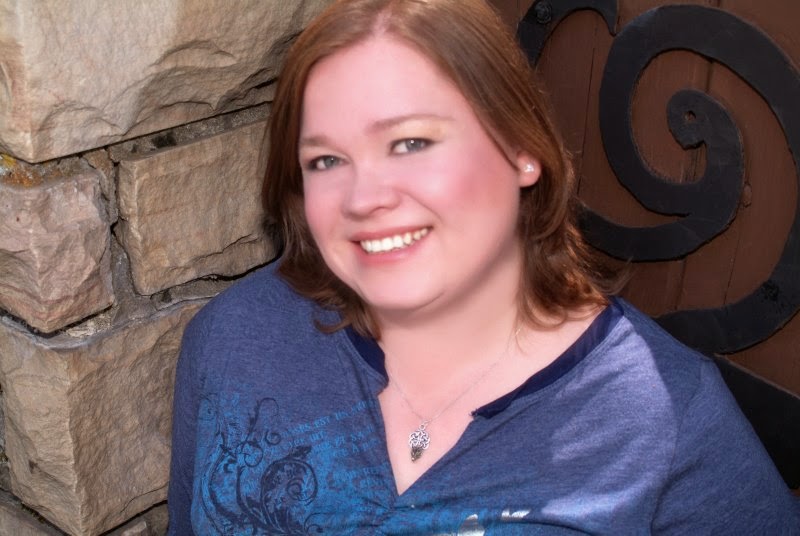 It’s hard to believe how many years it’s been since we started the LDS Writers Blogck. None of us knew much about the writing world back then, and so many of us have gone on to publish and mentor other writers in this awesome craft. For me, it’s been an amazing journey, filled with a lot of ups, and some serious downs, but overall, I wouldn’t trade the experience for anything.

My journey has taken me from a wannabe, know nothing writer, to an attendee of, first, LTUE, and then the LDStorymakers Conference. It was there I met my fellow Blogckers and the authors who would drag me into success.

I began to enter the first chapter contest, taking first and second in Fantasy in 2007, first place in fantasy in 2008, and the grand prize in 2009. I was also offered a contract at that conference and my first book, The Sapphire Flute, was published the following year. But none of that would have happened without people like LDStorymaker members, Julie Wright, James Dashner, Jeff (J. Scott) Savage, Josi Kilpack, Candace Salima, and Tristi Pinkston.

In addition, so many members of Authors Incognito read and gave me feedback: Nichole Giles, Darvell Hunt, Rebecca Shelley, Danyelle Ferguson, Connie Hall, Ali Cross, Christine Bryant, Elizabeth Mueller, Kimberly Job, and Keith Fisher. I know there are a ton more people out there, and if I’ve forgotten your names, I apologize. You’re in my heart.

The point I’m trying to make here, is not to name drop (though that’s always kind of fun.) No, it’s about how important it is for us to stick together, support one another, lift each other, and always be looking for another way to pay it forward. One published author took my early manuscript, when I was sure I was going to die an “almost,” and showed me what I was doing wrong as well as what I was doing right. She taught me how to look at things differently so that I could write differently, and it was that next year I got my first contract. Another published author roomed with me at LTUE every year and was constantly kicking my butt and encouraging me, telling me how great I was, how much she believed in me, and reassured me that she was my friend just because she liked me, not because she felt sorry for me.

I have really tried to do the same thing, despite some serious family and health challenges. When I reach out to others and encourage writers who feel like they are in that “almost” stage, I feel better about my life, and love knowing it helps them. It’s also extremely rewarding to see them finally get published (YES, Shari Bird, I am talking to YOU!)

So, despite it being March, why don’t we make a New Year’s, better yet, a SPRING (a time of new beginnings) resolution to pull our fellow authors up and along? We all need it, published (indie or traditional or both) or unpublished. It doesn’t matter. We are all WRITERS. All it takes to gain that title is to WRITE, and I for one, intend to give back as much as I can. I even started a “business,” of doing just that. It’s called Tin Bird Publications and Author Services. Tin Bird is named for my sons, the publications part is for my indie works, but the Author Services is there to help others, whether they can afford it or not. If you need some help, even if you can’t afford it, know you can always reach out and ask, because, like I said, it’s all about paying it forward.

Give it a try. The best payment in the world is seeing the success and happiness it brings to others like yourself. No matter what level you’re at, there’s always someone who can benefit from what you know.