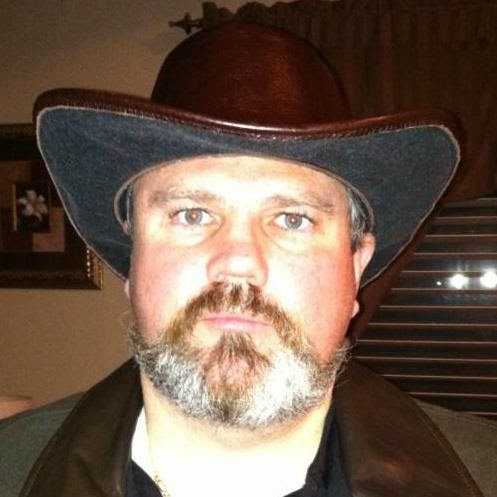 In April of 2006, I proposed to a group of writers from Authors Incognito that we start a new writing blog and I suggested we call it LDS Writers Blogck. We described our blog as such: “There's a group of new LDS writers on the block. This blog details our struggle in our quest to become published in the LDS market.”

On April 21, we posted our first blogck entry and we were off! The rest is history.

A lot has changed in the nine years since, including new regular bloggers, new logos, and lots of guest bloggers. I started out as one of the regular bloggers, but now I return as a guest. Thanks so much to Keith for asking me back!

Lots of things have also changed in the LDS Market, the mainstream market, the media itself in which books are published, and changes in my own writing focus as well.

Our writing group was officially sponsored by and created at the First annual LDStorymakers Writing Conference.  This year, the conference is in its eleventh year and has become the biggest writing conference in Utah—and even perhaps the western states.

I’ve attended the LDStorymakers Conference every year since it’s inception and entered their First Chapter Contest most of those years. My experience with these writing contests has recently prompted me to again change the focus of my writing, which I feel has developed, morphed, and taken abrupt path changes since I started my first LDS novel in 1989.

I’ve placed in the First Chapter Contests three times so far, but never in a category in which I was trying to get published. This got me thinking—why am I seeking publication in areas in which I appear to not excel?

My contest wins have been once in Women’s Fiction and twice in Non-Fiction. So, starting this year, I’m concentrating my writing energy on two LDS non-fiction books that I’ve worked on in the past, both of which have placed in the First Chapter Contest.

This is a huge change of focus for me—one in which I’m very excited about. I’ve written in several different genres, including adult thrillers, women’s fiction, middle-grade, young adult, and LDS non-fiction. I also wrote for my local newspaper for two years and recently I’ve come to realize that I’ve neglected my skills as a non-fiction writer.

So this last week, I started a third LDS non-Fiction book, which I plan to enter in this years LDStorymakers First Chapter Contest. I don’t know if I’ll win or not for a third time in non-fiction, but I now have three non-fiction books to write, edit, and submit, and that excites me!

Those of us who established this blog had high hopes of writing great books and getting publishing contracts. With being invited back, I feel like now I’ve come full circle, with new book ideas, refreshed excitement, and some new things to try.

I may be the old dog on the blogck now, but I’m ready to learn new tricks and get back to work. I’m expecting this to be a great year for my writing career.

I admire people who know exactly what genre to write in and never vary. They've got a headstart in the market. I'm not one of those people! Good luck with your new focus on non-fiction!

LOL, I know what you mean. I've written in more genres than I care to admit! I consider it "well rounded" LOL. Sure, that works.

Thanks for reading and the good wishes, Karen!