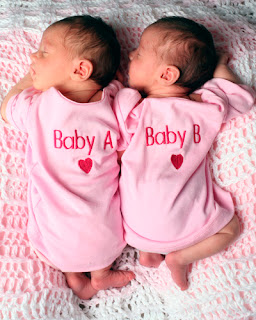 I began to notice a trend while watching television back in the seventies. It seemed that different shows repeated scripts from other shows. It was obvious that the writers of those shows were borrowing form what had come before. Well, not really borrowing, because in most cases, it was almost the same script with different characters.

I realize, it’s hard to write a whole new plot each week, but I remember being disappointed to know the outcome before each story played out.

Through all the reading writers must do, much of their writing is influenced. We tend to write copies of what we have written. Rather than take from others and improve our style, some writers become clones of their favorite authors.

Although I understand how it happens, It really irks me to discover elements of other work in my own. I wrote a piece once my wife read, and said it sounded like Diagnosis Murder. In fact I had written it while watching an episode of that show.

Most of us write from our experiences. That includes what we’ve read and seen. The problem lies in the fact that many readers have read and seen the same things. Be careful what you allow be published. You might find out its been done before.

Good luck in your writing—see you next week.

Good point, Keith. Yeah, we're so influenced by what goes on around us. Better to be inspired to go our own way than and write 'ditto'.