Procrastination, Am I Getting Old? 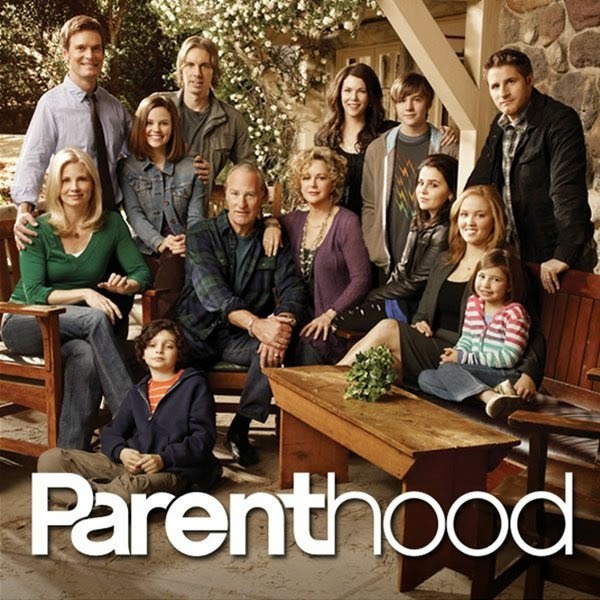 When I was young and stupid, as opposed to just being stupid, I could multi task. As I wrote the previous sentence, I imaged all the women who would take it as satire. "No man can multi-task. That’s a woman’s job and they’re good at it," they would say.

Although it’s true, women do multi-task better. Nevertheless, I used to be able to watch television, work on my taxes, and plan my weekend at the same time. Now I’m lucky to be able to concentrate on one at a time. I’ve discovered limitations.

That is my excuse this week, for not getting more writing done. I’ve been watching Parenthood on Netflix. There are so many tasks I need to get done, including writing, I just don’t have time. Still, it’s an interest I share with my daughter, who gave up fishing with me when she discovered boys. Being able to spend time with her and enjoy the show, has been a blessing.

Have you ever seen that show? I hadn’t, until my daughter turned on the re-runs. Now, It’s fascinating to me. When I heard a Bob Dylan Song during the opening credits, it got my attention. I found myself relating on so many levels. After awhile, the writing came through, and I was hooked.

Now while watching, I try to kill two birds with one stone. I sit down with the intention of watching while writing, and my computer remains open on my lap while I live the lives of the characters in the show. Eventually my battery runs out and I shut down the computer to set it aside. That’s my excuse and I’m sticking to it.

Did you ever try to edit, while your attention is ripped from the page by what you’re watching? I know. Some of you can do it, but apparently, not me—not, anymore.

So I wondered if it’s a sign of old age. Are my faculties going to disappear in the coming years? I used to write while solving the mystery on Diagnosis Murder. Now my laptop sits idle while I predict the end of each scenario on Parenthood. Those, who write that show, are my heroes. They write what is needed to tell a good story, then make it better.

So that’s my excuse. I wish I’d written that show. Of all the things I’ve learned about my craft over the years, I think I’ve learned to recognize good writing. The fact that I can sometimes figure out the plot or improve it, makes me think I’m a good writer, too.

I need time to do my writer thing and still have time to bond with my daughter.

Good luck with your writing—see you next week.
Posted by Keith N Fisher at 3:00 AM